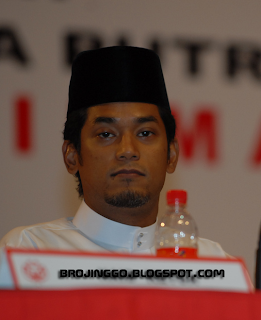 Bersih co-chairperson Ambiga Sreenevasan will take on Umno Youth chief Khairy Jamaluddin in a debate on electoral reforms next week.

The debate, organised by daily the Malay Mail, will take place at 8.15pm on April 25 at the Club on Persiaran Surian, Bandar Utama, Kuala Lumpur. 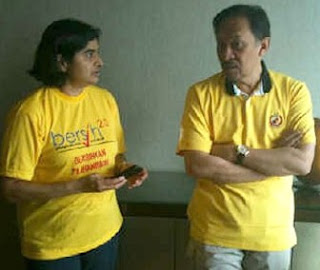 This will be preceded by a forum the night before, this time involving Ambiga, political scientist Ong Kian Ming and a representative of the Election Commission (EC).

The forum, entitled ‘How Clean will the 13th General Elections Be?’ and organised by NGO Tindak Malaysia, will be held at the Petaling Jaya Civic Centre at 8.30pm. 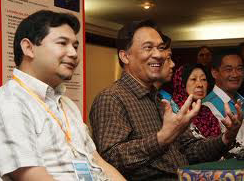 Round two for Khairy, who is also Rembau MP, will be on May 3 against PKR director of strategy Rafizi Ramli.

The topic, however, will be on the National Higher Education Fund (PTPTN) loans.
Posted by Unknown at 4:00 PM